Final reminder: Leave a comment in the post: Stormgasm.com T-shirt and DVD Giveaway to be entered in the contest to win a free Stormgasm T-shirt and tornado DVD. This contest ends September 10. 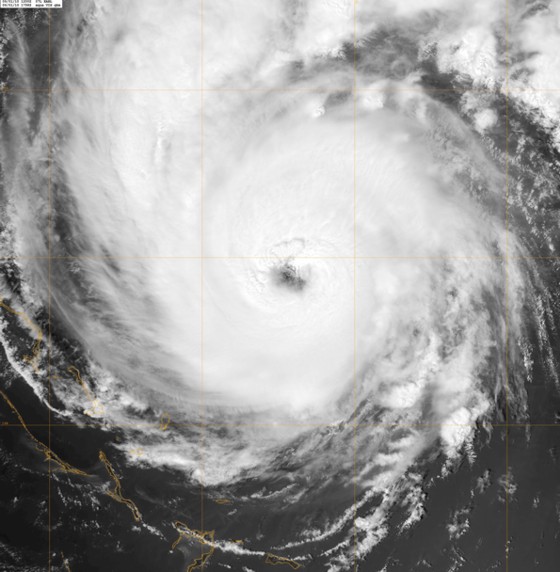 Hurricane Earl on the morning of September 2

Hurricane Earl is a dangerous category 4 hurricane, with winds estimated near 145 mph. While he is going to come close to the outer banks of North Carolina, it looks like the strongest winds on the western eyewall will remain just offshore. Hurricane force winds are still expected in Cape Hatteras, and Earl remains a dangerous storm for residents in that area. Earl will turn north-northeast early on Friday and pass southeast of Cape Cod. Earl is large enough and will pass close enough to bring tropical storm force winds to the Cape and extreme eastern MA, with low end hurricane force wind gusts around Cape Cod. 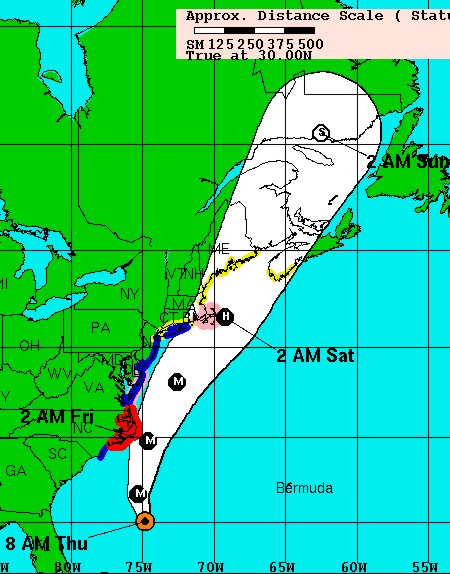 The other tropical feature of interest is Tropical Depression Gaston, which was recently downgraded this morning, after being upgraded to a Tropical Storm yesterday. Gaston, like nearly every storm so far this year that has formed over the eastern Atlantic, is being battered by dry air and even some African dust. We’ll have to watch Gaston’s progress over the next few days to see if he even survives. If he does, he is far enough south and in a weak enough flow pattern to have a decent shot of entering the Caribbean. But all it takes is a weakness in the ridge to pull him north. 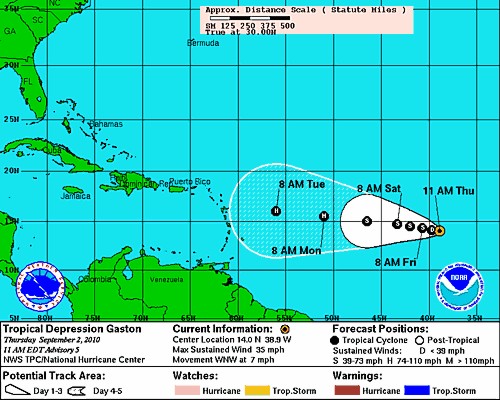 I looked back at 1998 (a La Nina year) and found Hurricane Georges. He formed in a similar place to Gaston over the eastern Atlantic, and ended up in the Gulf of Mexico! This is hardly a good scientific approach to forecasting the long term track of a storm, but it’s interesting to mention. There are plenty of options on the table, and this is just one. 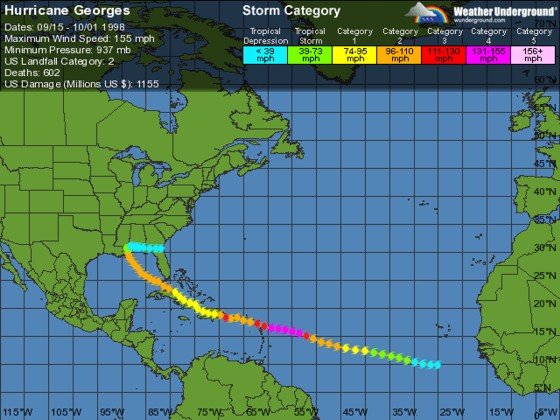