It snowed today in Boston. It snowed quite heavily for several hours, a pretty rare event for April I must say. I took some photos around downtown Boston to document this event – in the financial district as well as around Boston Common. Despite the fact that snow in April just seems wrong, I got some shots that seemed to capture the moment.

Below are some of the photos. 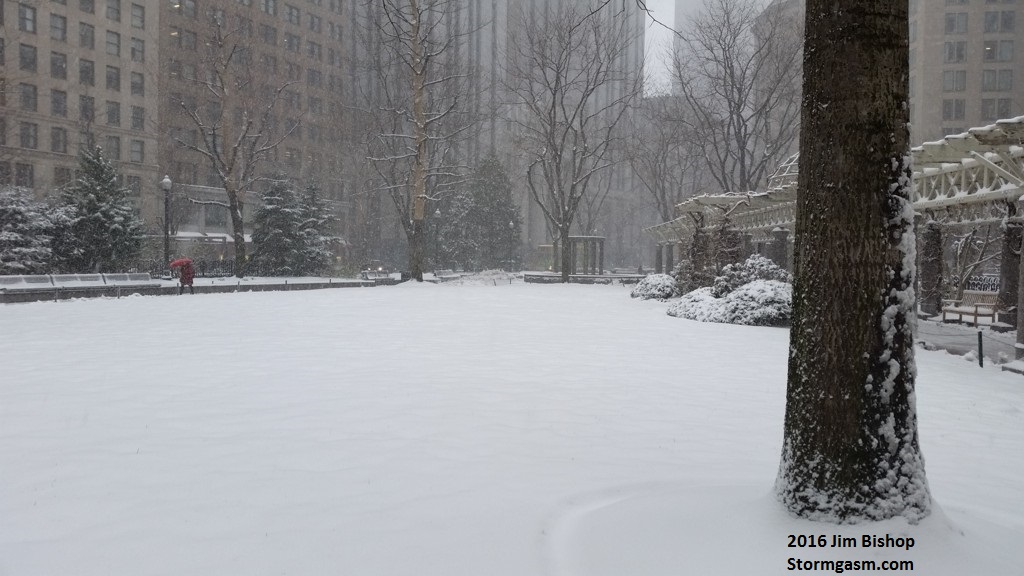 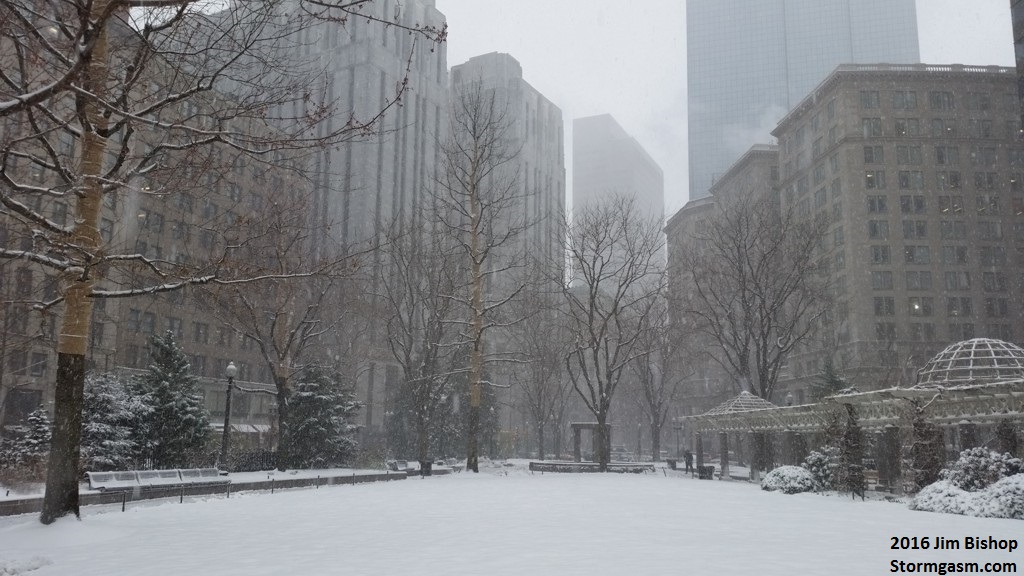 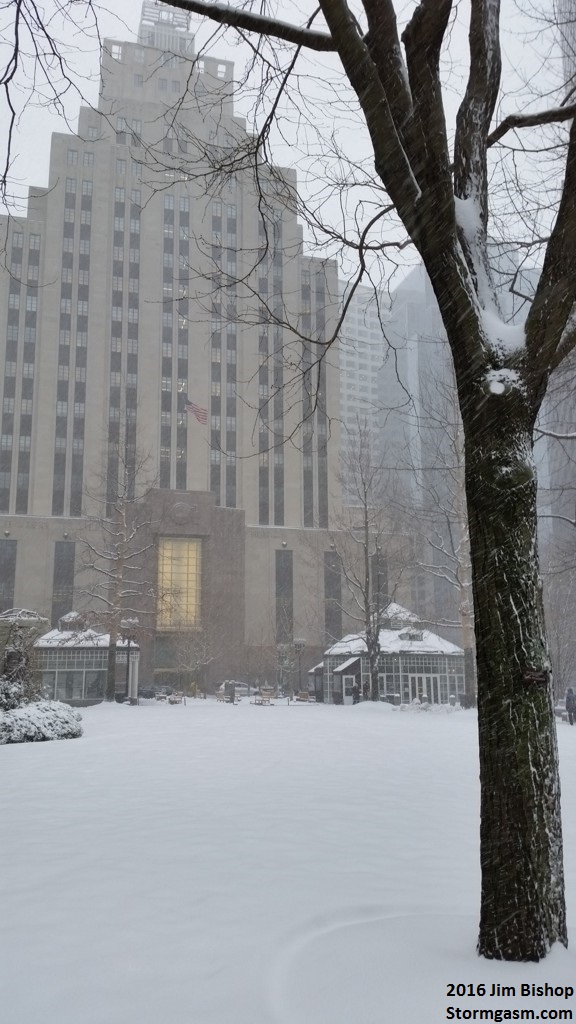 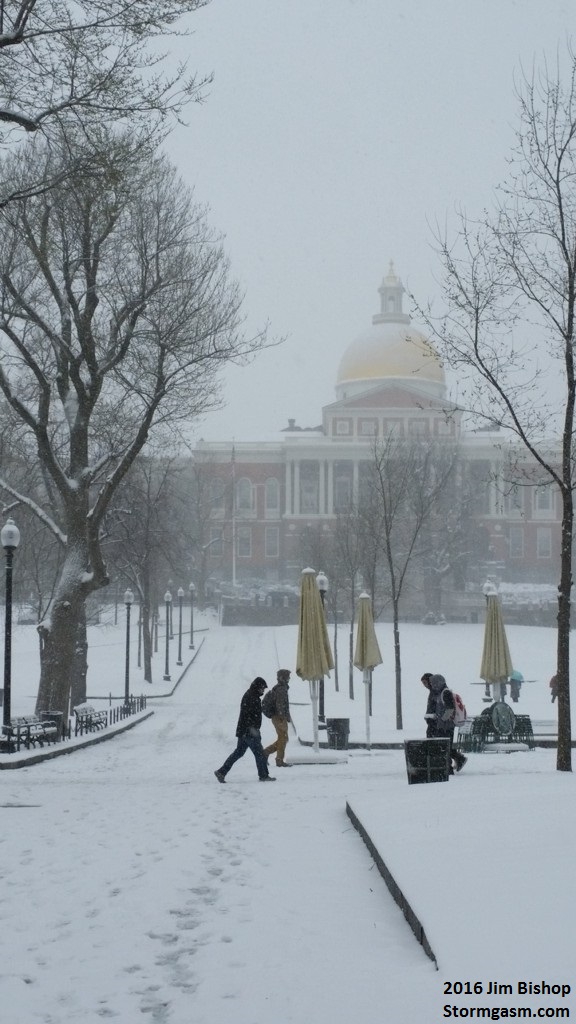 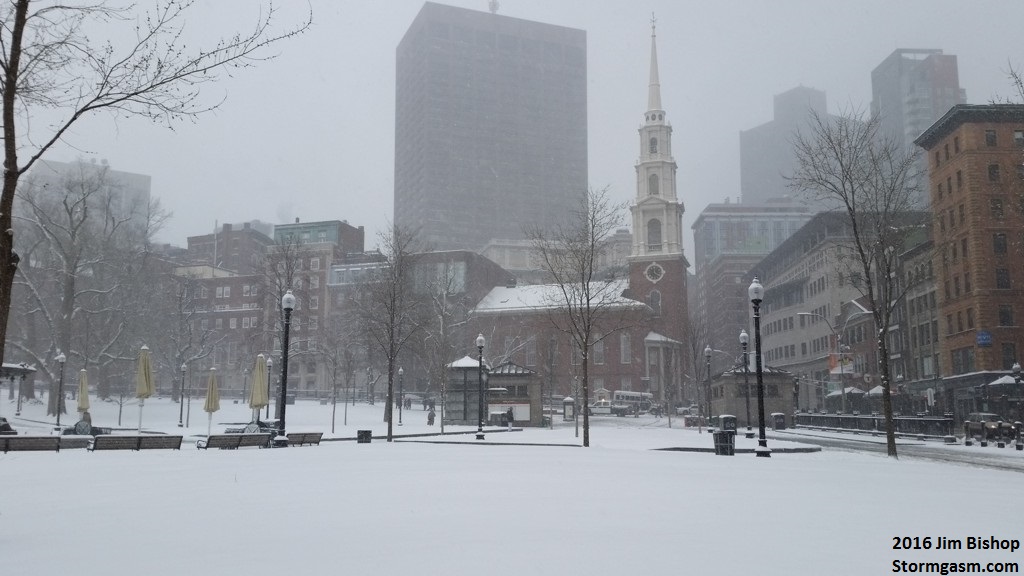 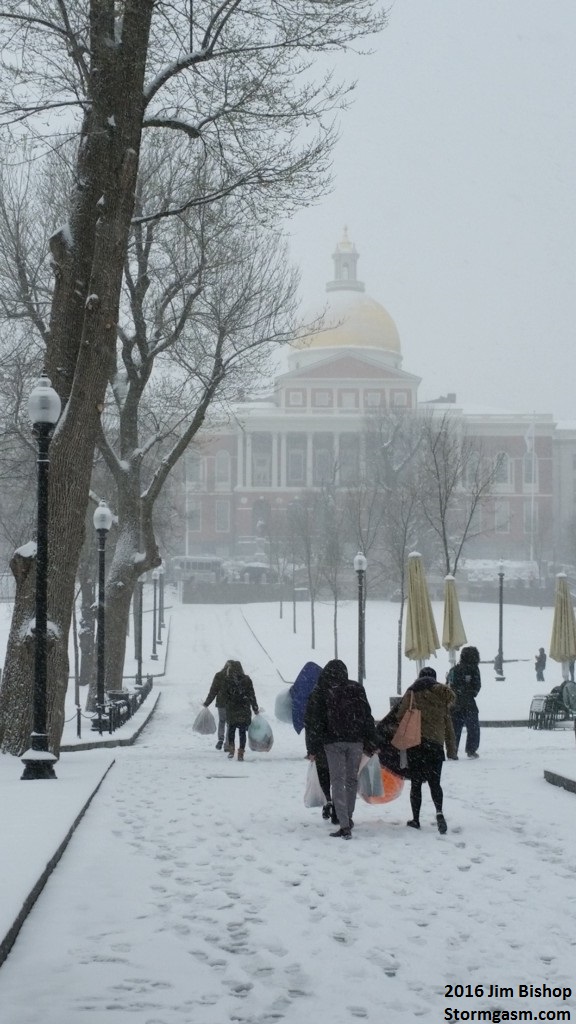 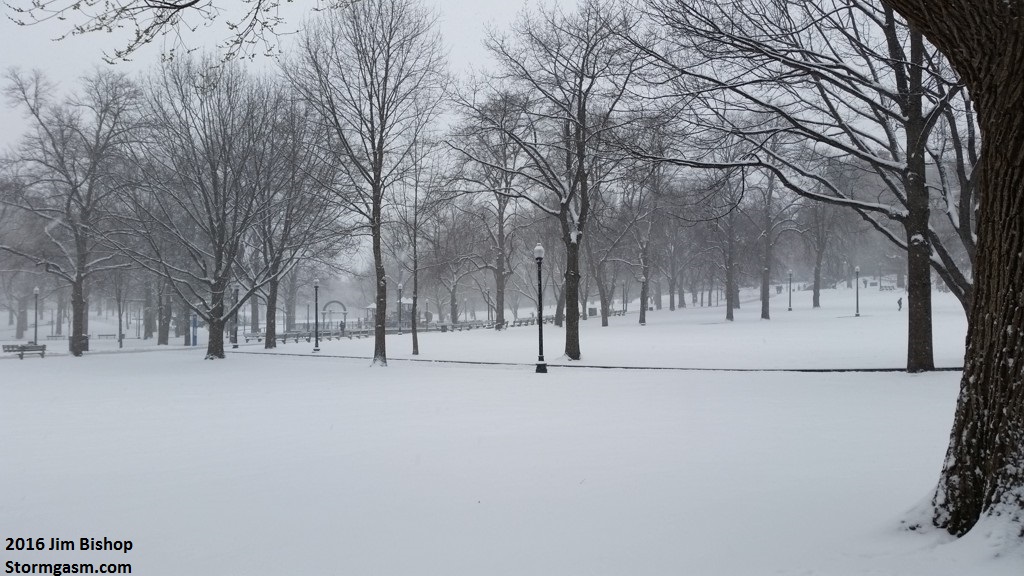 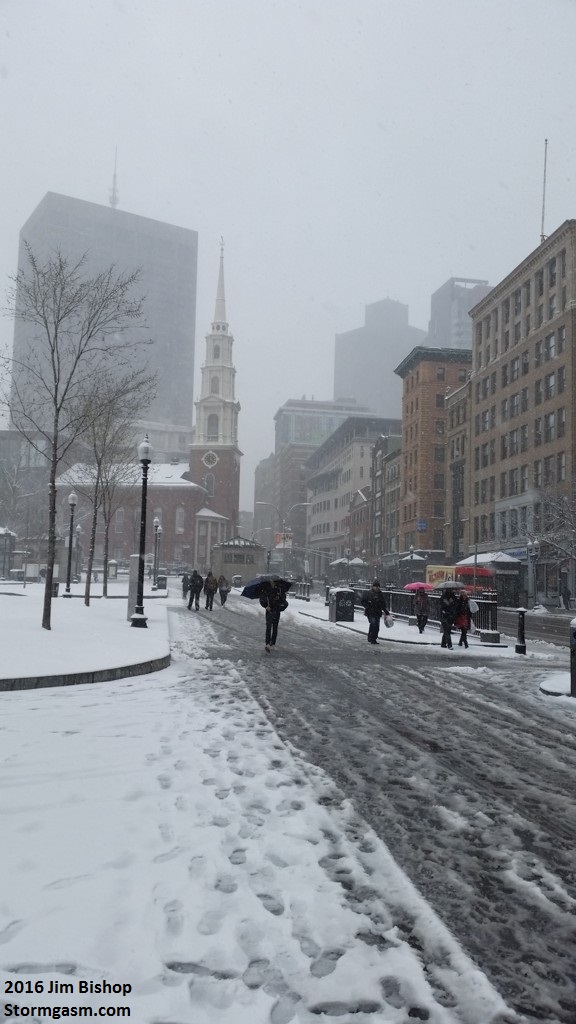 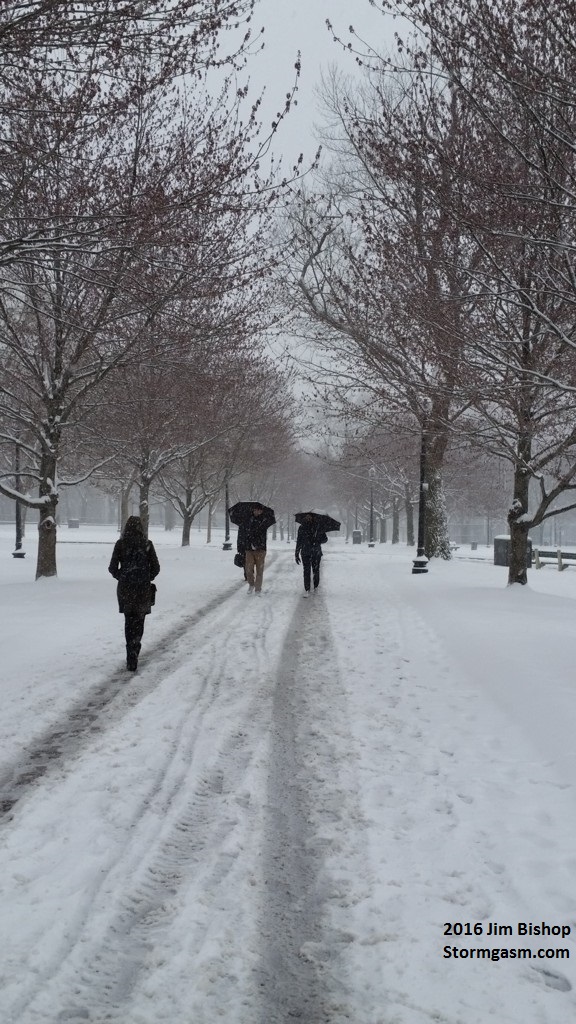 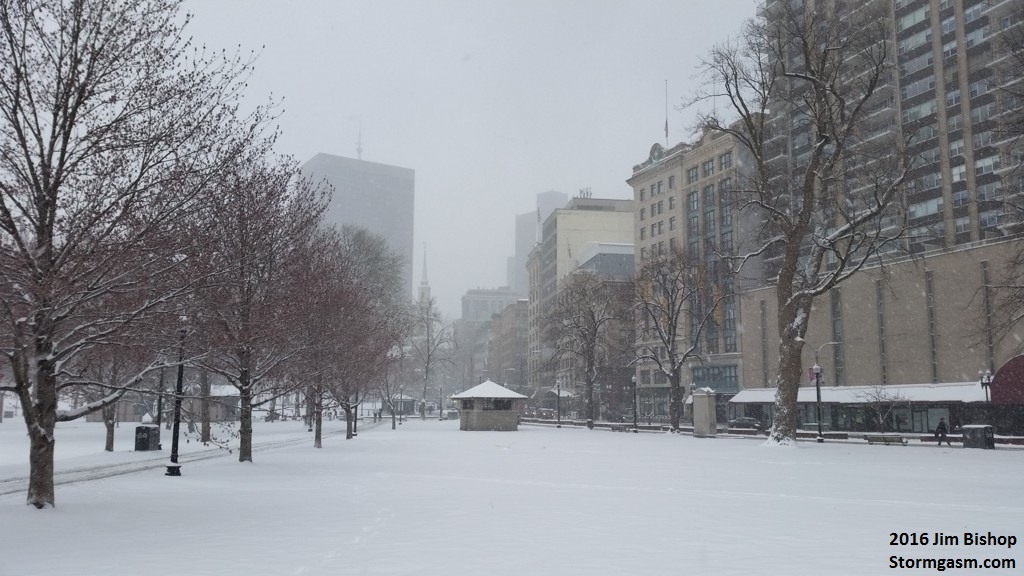 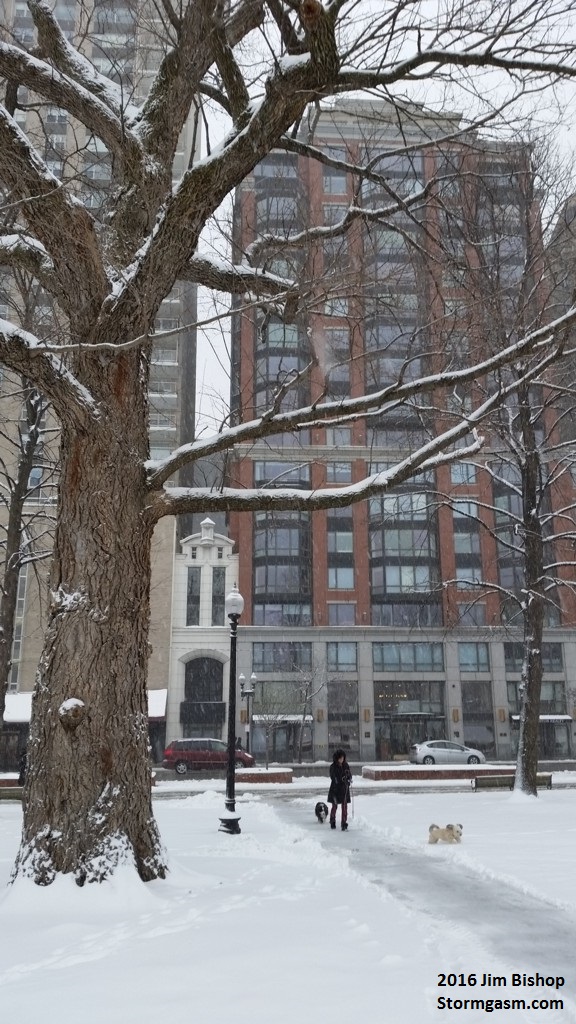