We just keep getting more and more snow. So, I’ve tried to capture what the city of Boston looks like while being taken over by a seemingly endless parade of heavy snow and high winds.

Some of these photos were taken before the most recent nor’easter that occurred Monday, February 9. Others were shot directly after the additional 2 feet of snow we received from that storm. This has truly been an historic period, with some of the heaviest and the highest frequency of nor’easters and blizzards this city has seen in decades. 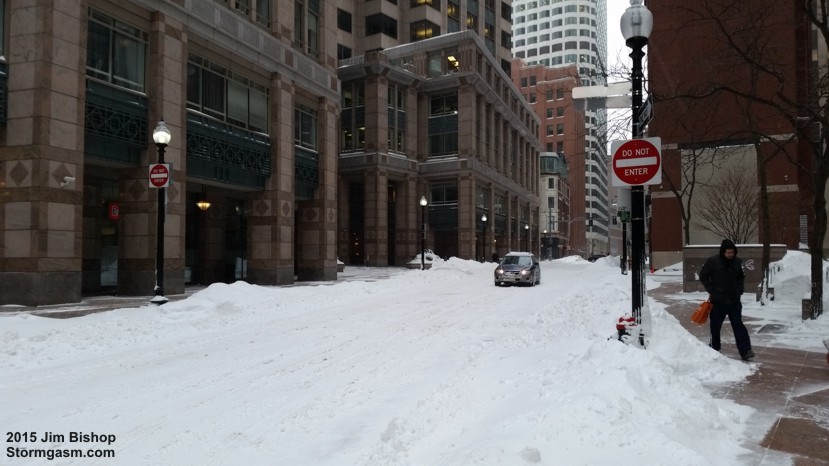 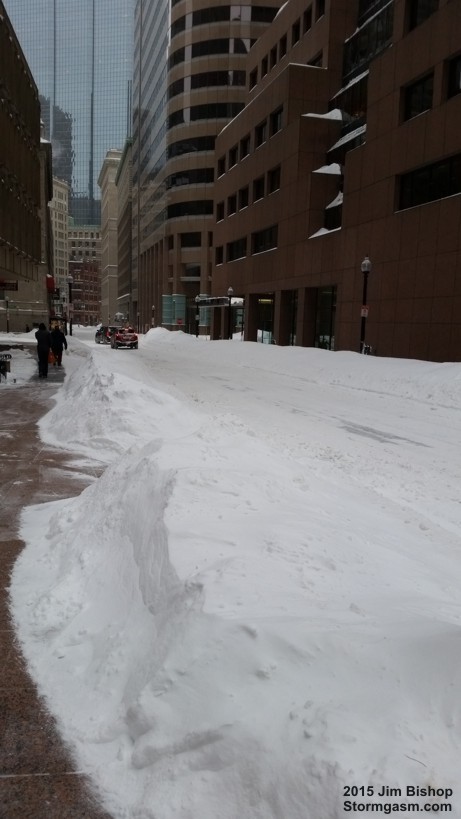 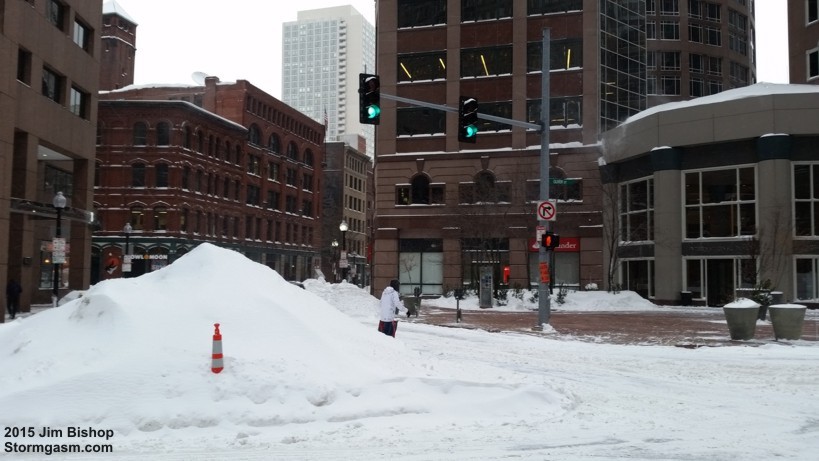 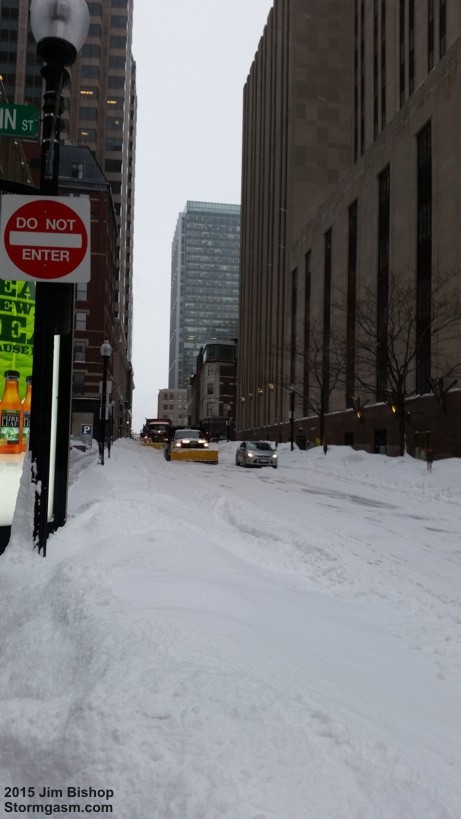 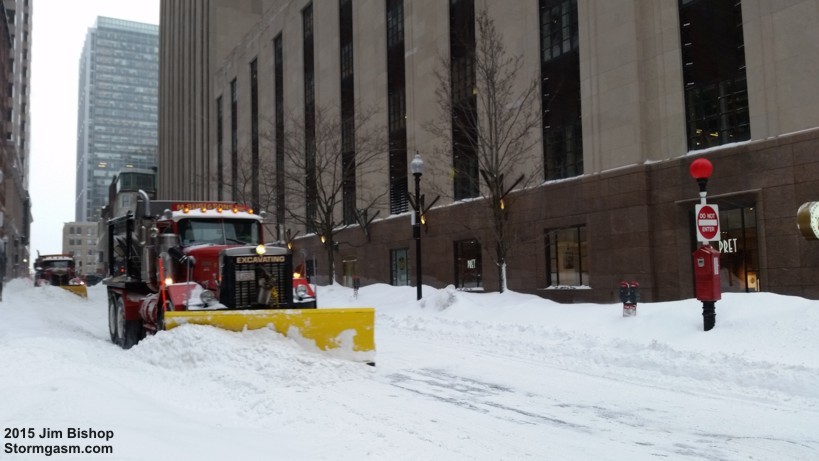 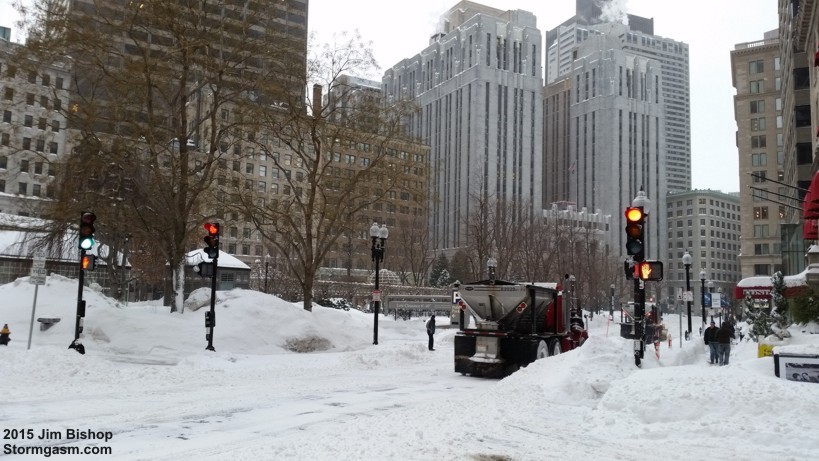 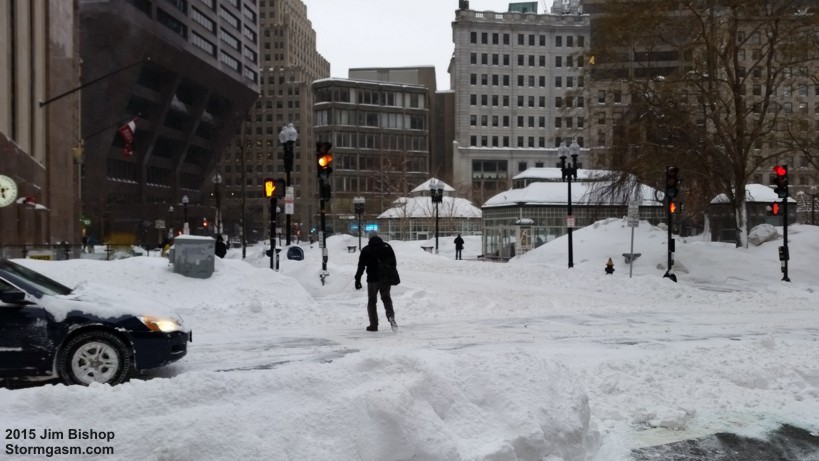 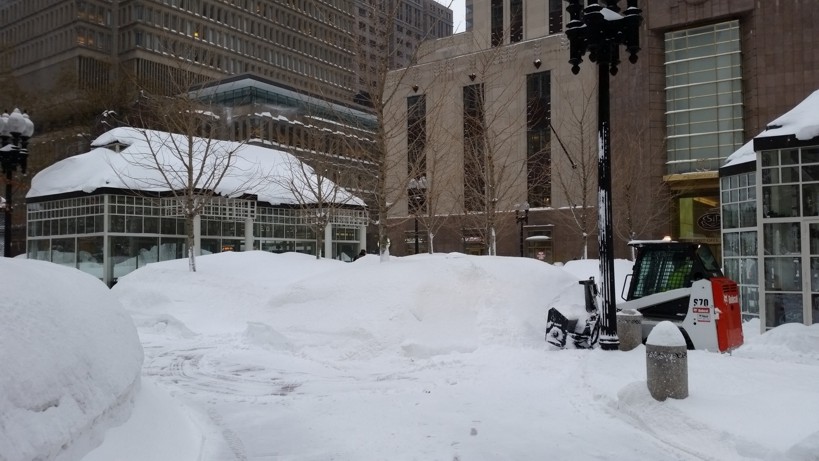 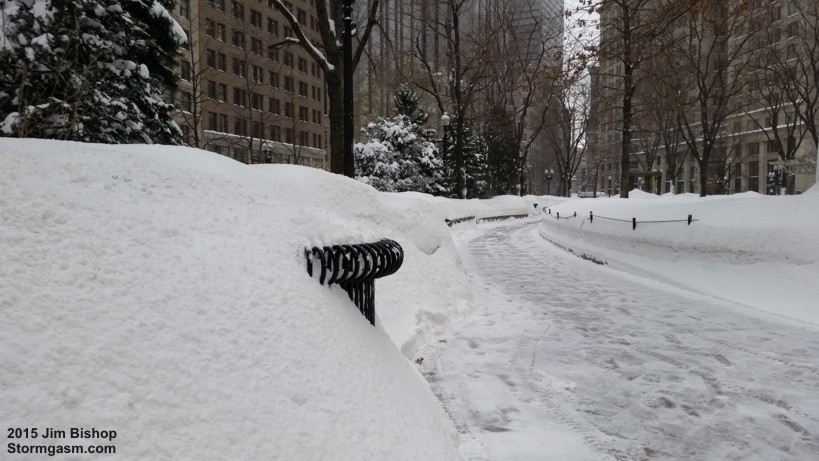 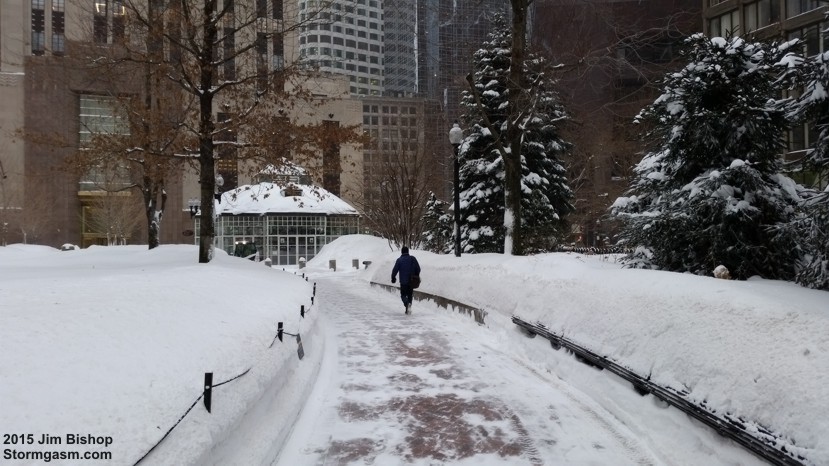 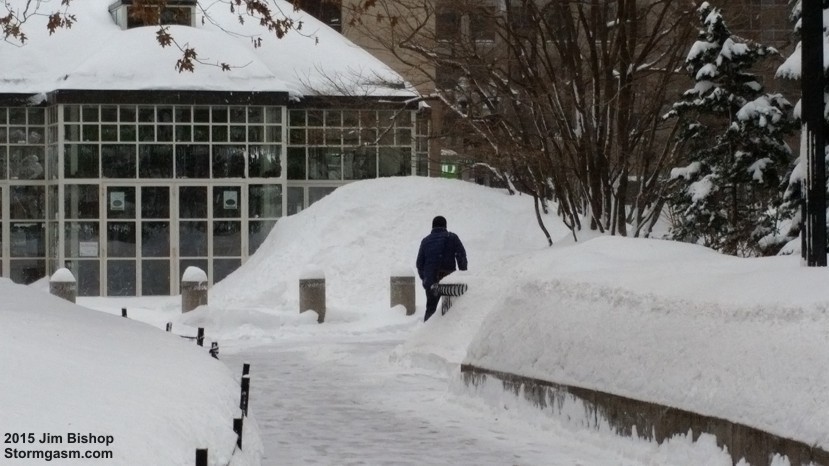 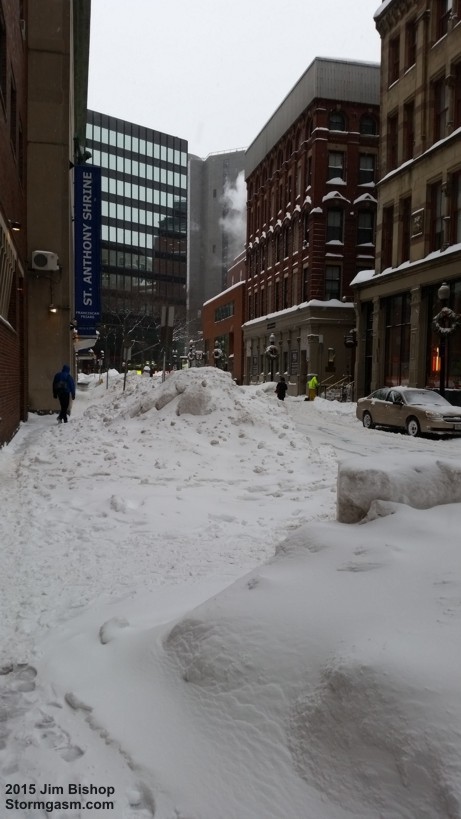 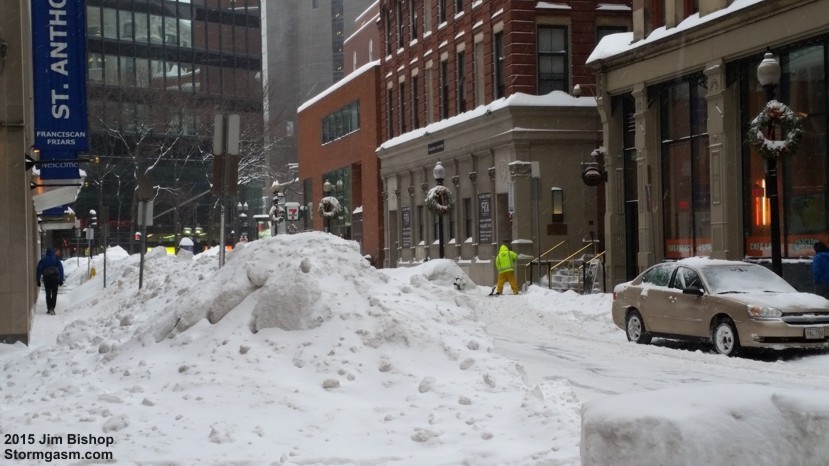 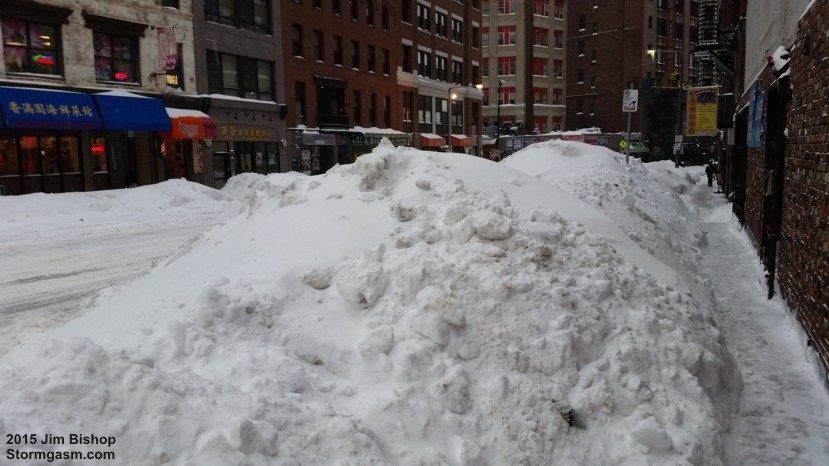 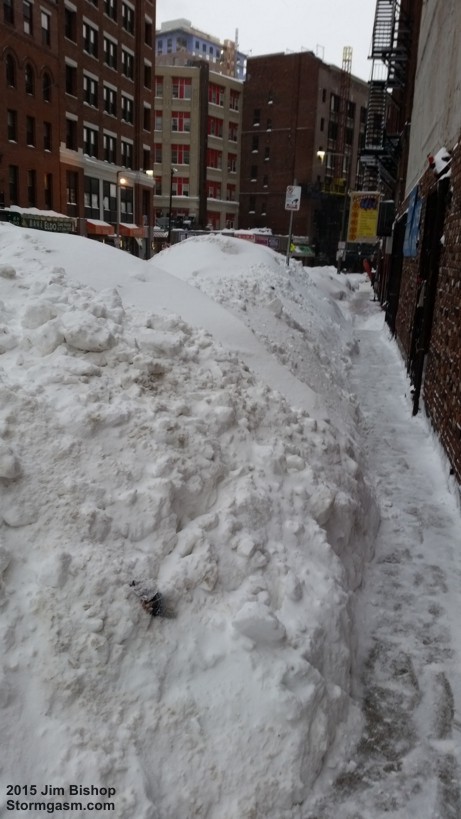 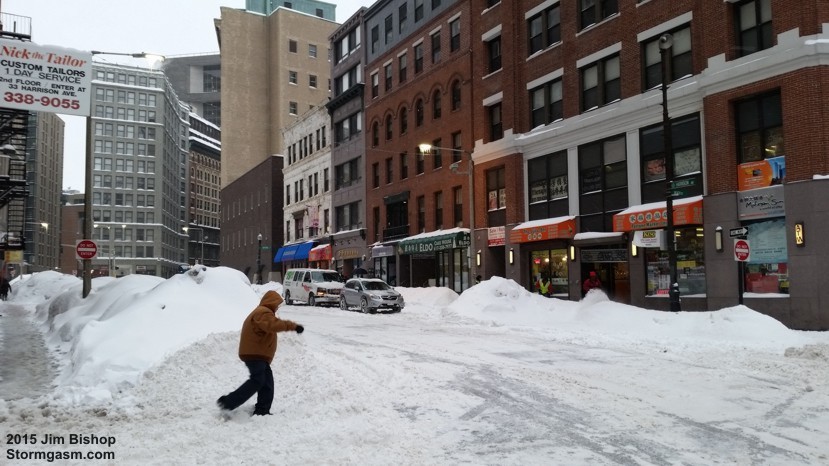 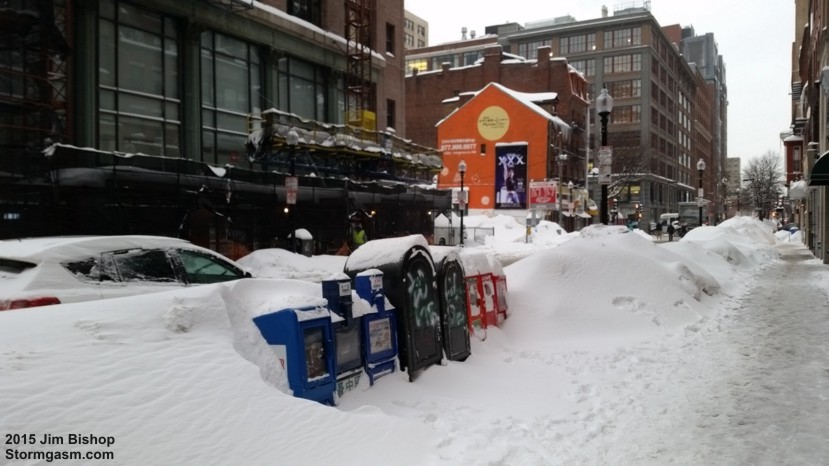 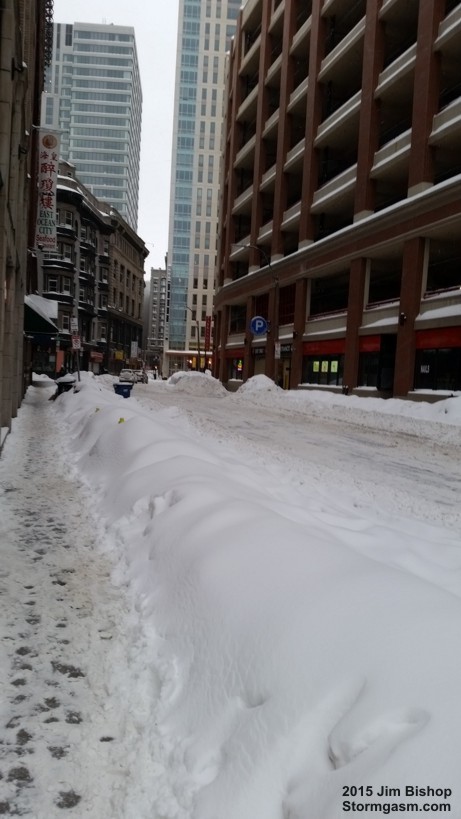 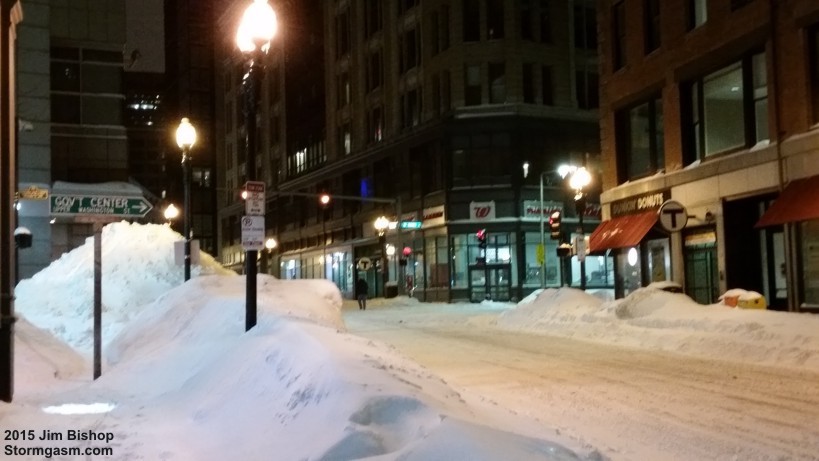 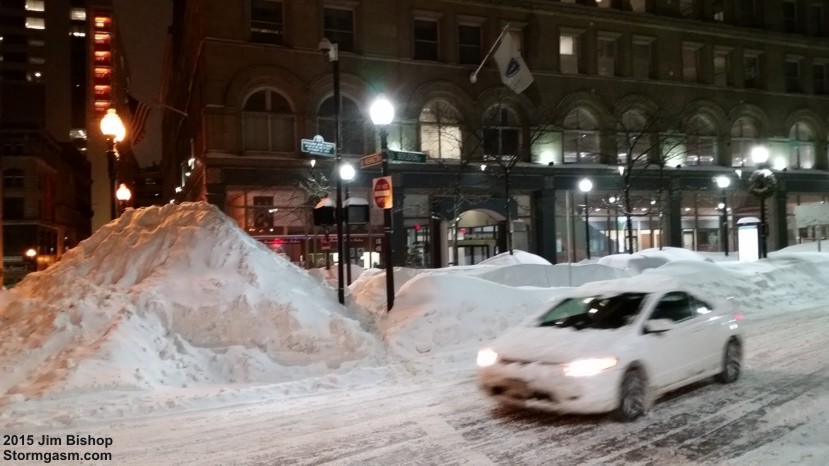 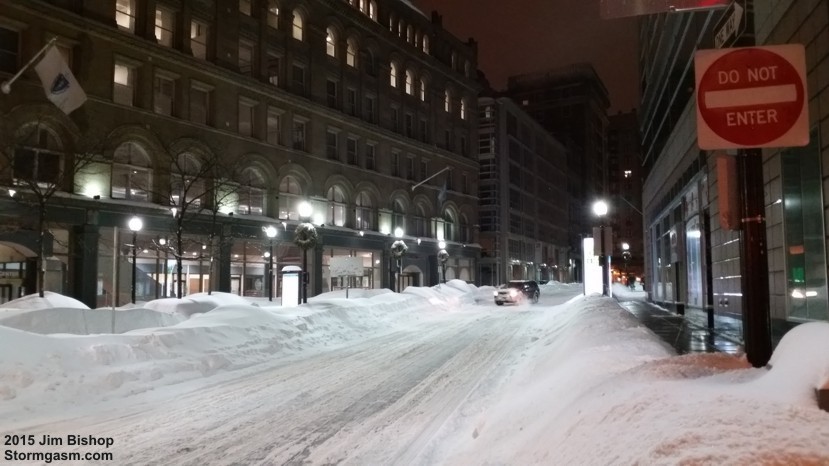 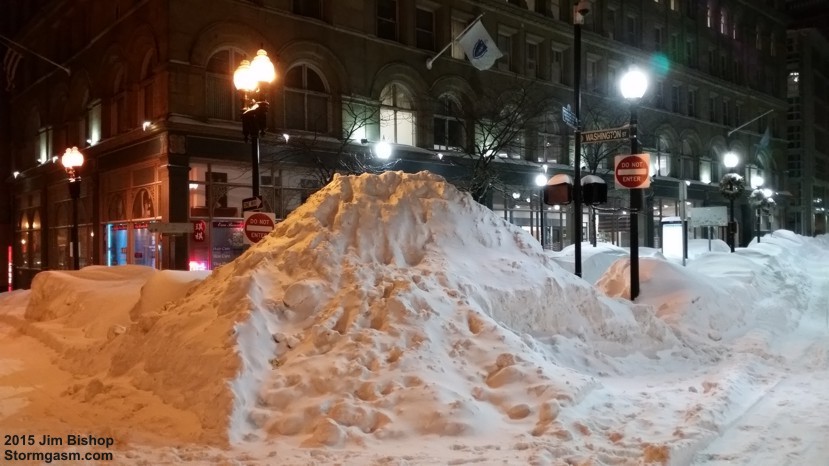 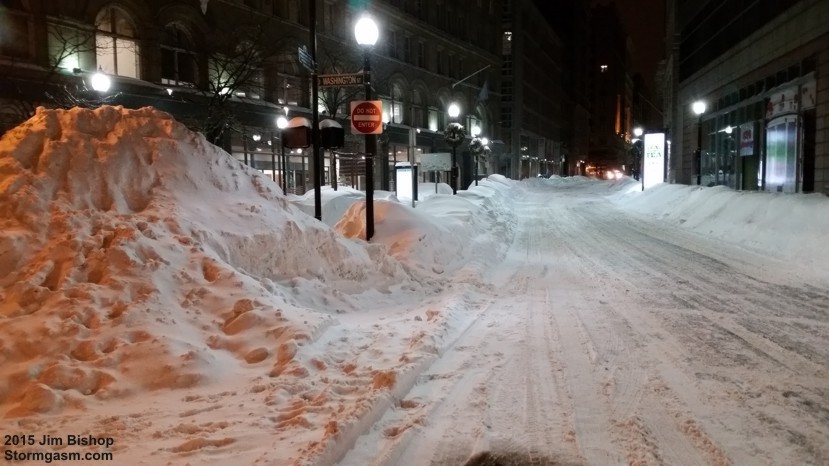 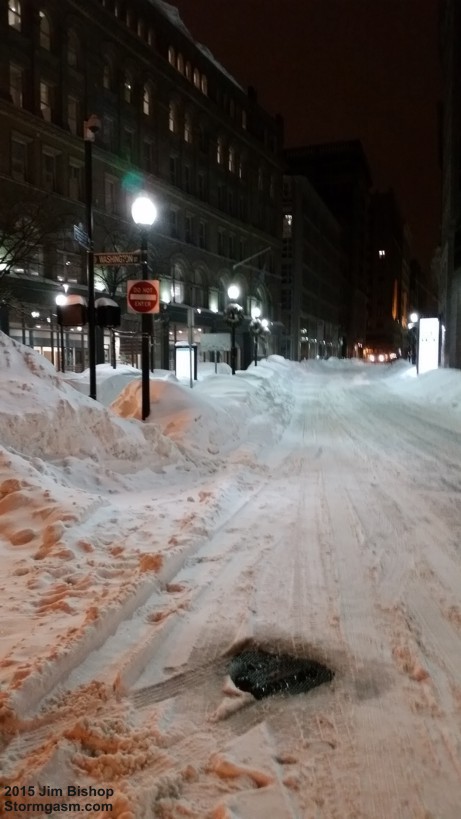 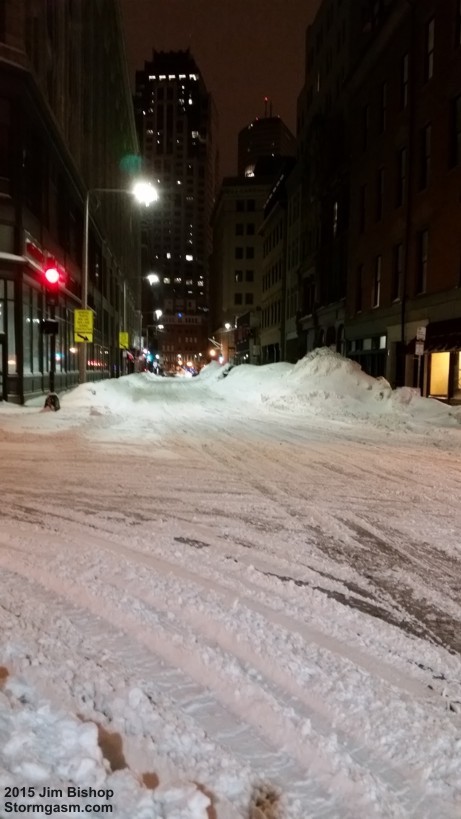 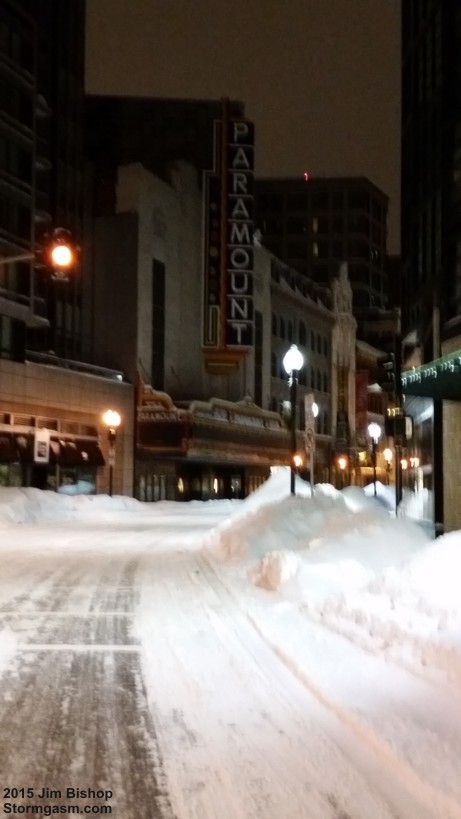 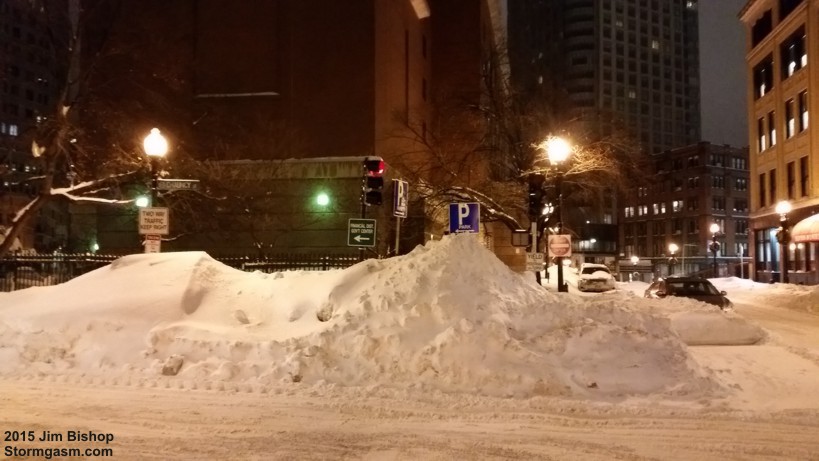 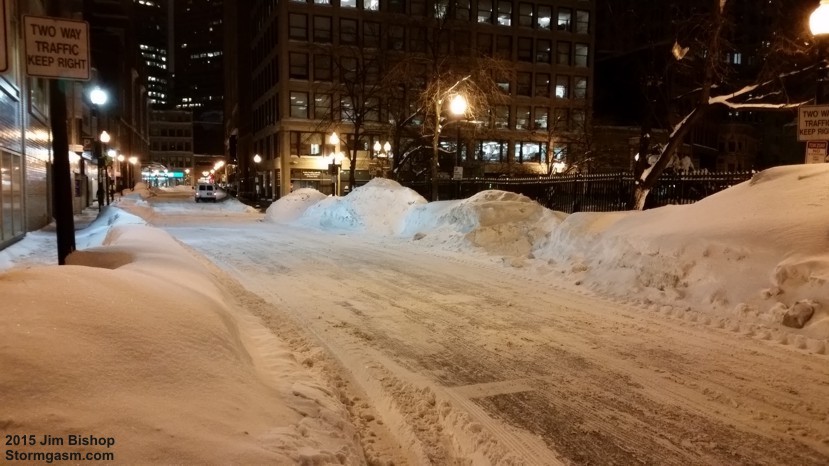