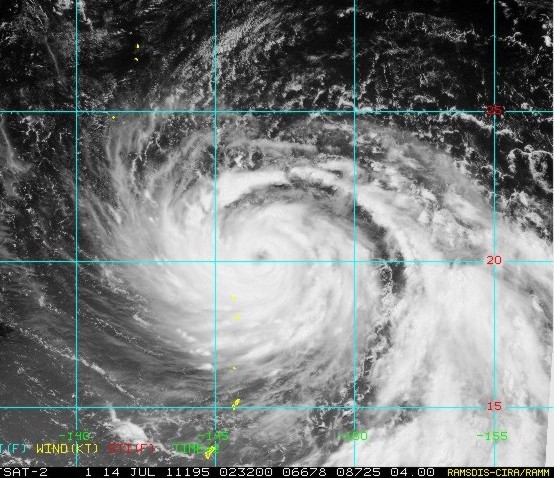 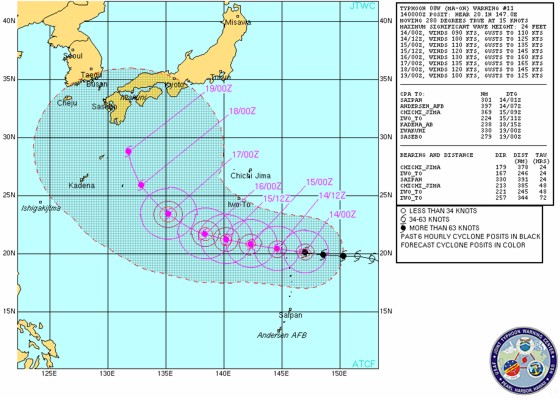 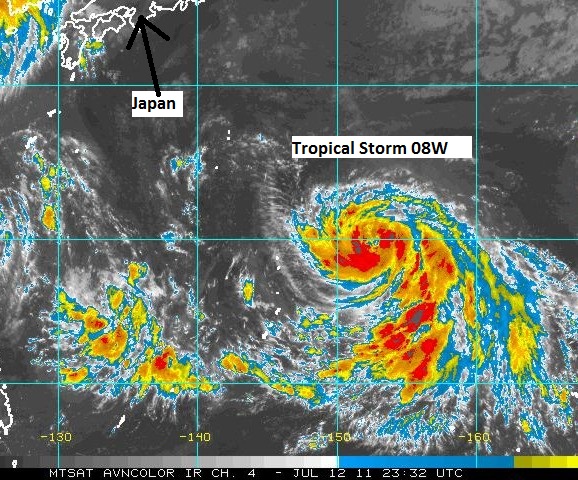 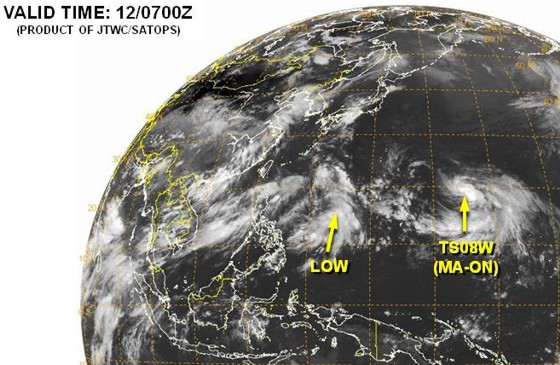 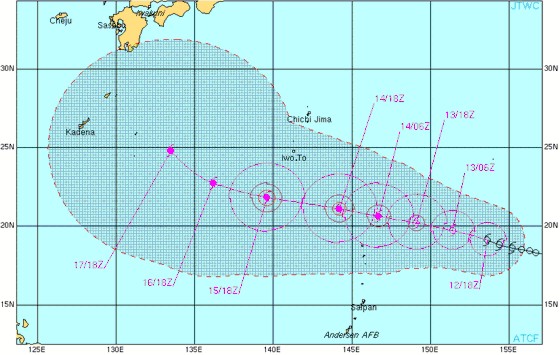 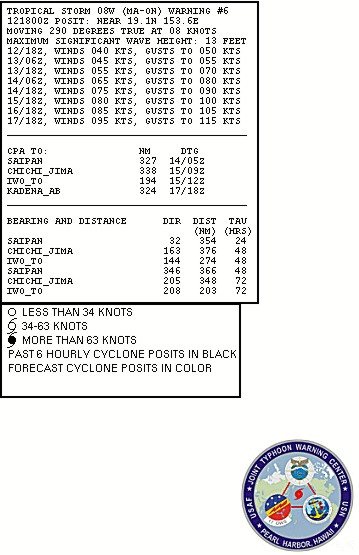 The build up and anticipation of an upcoming storm chasing season usually inspires numerous blog posts by chasers (including myself), offering a wide variety of topics. Then throughout the months of March, April, May and even parts of June pictures and videos of supercells and tornadoes can be found all over the internet. Websites like Facebook, YouTube, Stormtrack and various other social media sites become flooded with amazing photos and videos of tornadoes from hundreds of storm chasers across the country.

With this brings plenty of colorful topics for a storm chasing blog to choose from and expand upon. Then when the chaser heads out to the Plains for his or her own storm chasing vacation, the chaser is able to share the experience with his or her blog readers. Unfortunately, that time has passed us by for the year. The hot summer temperatures have been making a mark over much of the southern and central Plains for weeks now. Supercell and tornado opportunities still exist, but much further north across the Dakotas with a decreasing frequency as we head deeper into summer. While some storm chasers have the time to venture out and continue chasing throughout the summer months, this chaser does not.

As a result, many weather enthusiasts begin switching gears from supercells and tornadoes to tropical storms and hurricanes. After all, we are approaching mid July and are now only about a month away from the beginning of the peak Atlantic hurricane season. As we wait for the meat of the season to arrive, we can look across the Pacific for storms as well.

But alas we are well past the peak of the storm chasing season across the Great Plains of the U.S. For many storm chasers it’s pretty tough to accept the fact that the season is over, and another year separates them from the next chase. And while there is always the chance for a random spot chase here or there depending on the weather pattern, where you live, your financial situation, your job and your family life (lots of potential obstacles!), the point is the next time you can chase for several days or weeks without interruption is probably the spring of 2012. So maybe the only point of this post — if any — is to bring to the surface the reality that faces most storm chasers right now, and that’s the post chase season redux. If you don’t fit into this stereotype, then you are a member of the elite few and the envy of many chasers! I require you to share your secrets in the comments section.