Snowstorm photos from Shelton, CT. Some of this really does seem redundant, being the third time I’ve taken photos of my area receiving a foot or more of snowfall. But, I wanted to post these because the snow has been piling up each time, and my little town is really starting to look more like a ski resort than just some random town in CT. Enjoy! 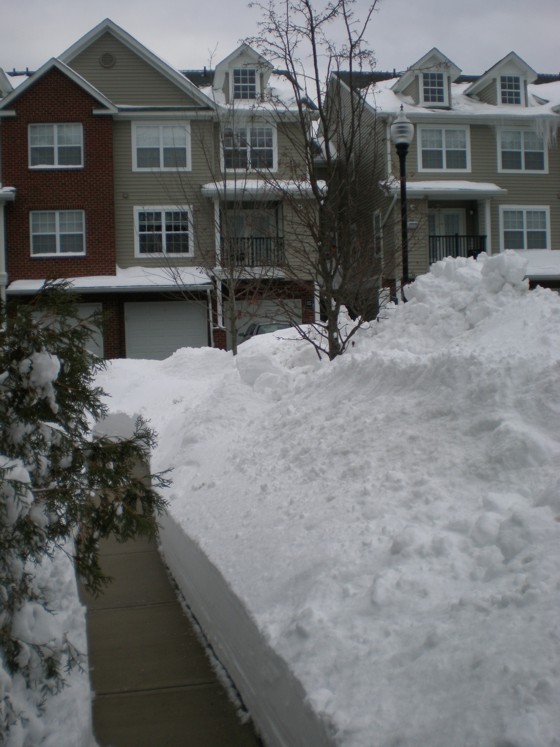 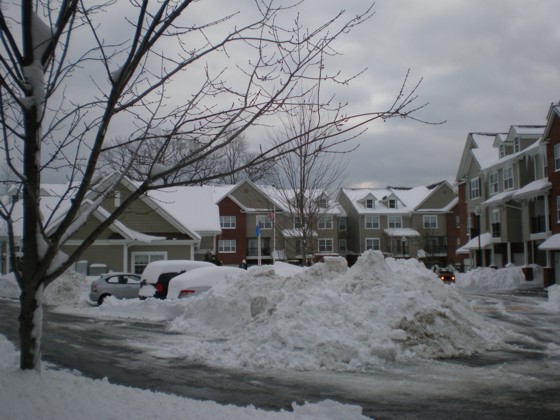 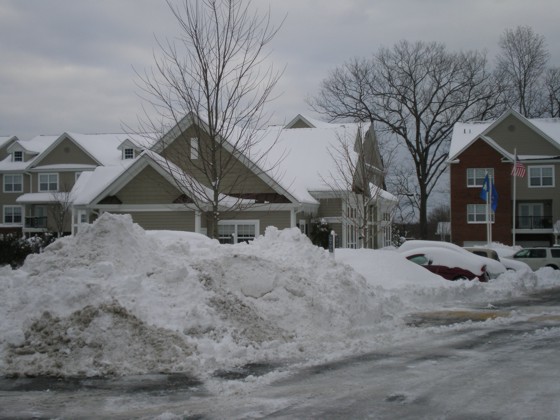 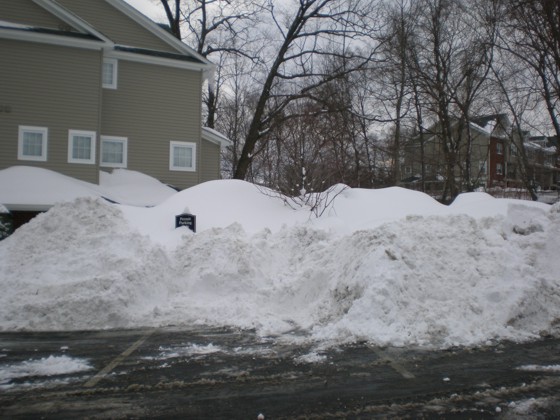 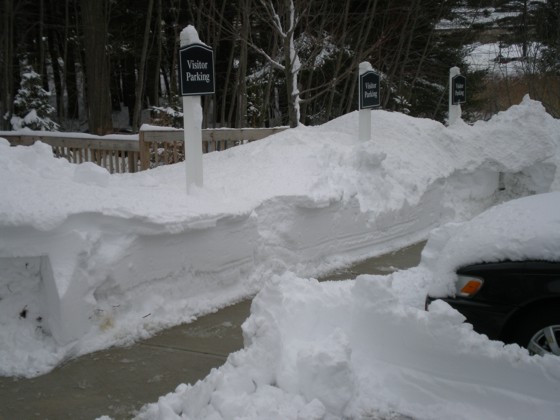 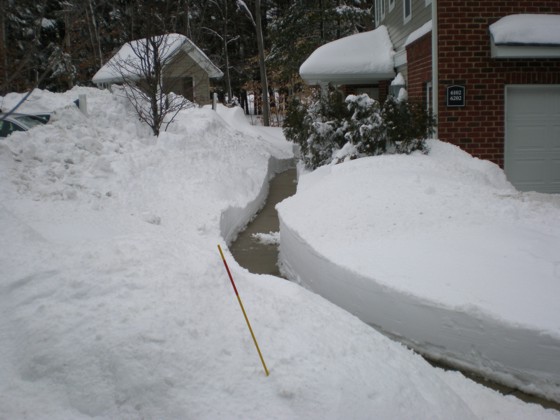 Another view of my front walkway 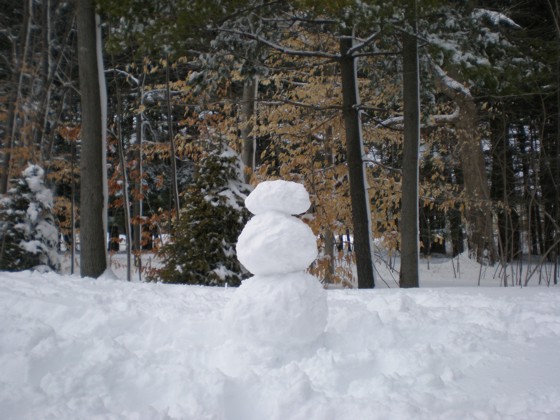 My snowman. BTW, the snow was NOT cooperating, and it took an inordinate amount of time and effort to make this! 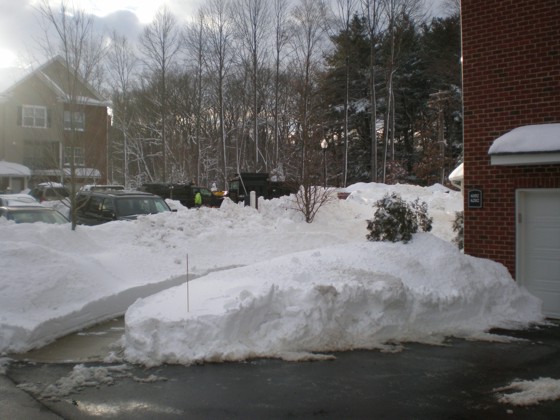 My driveway and front walkway 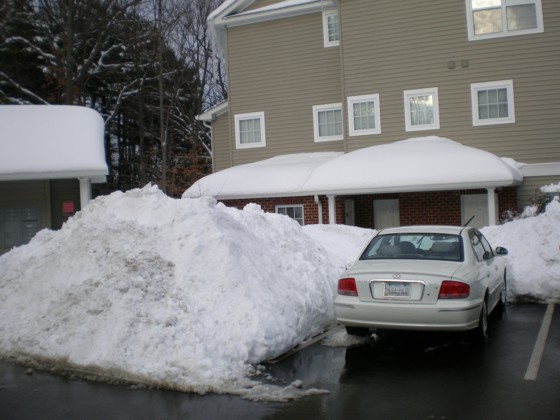 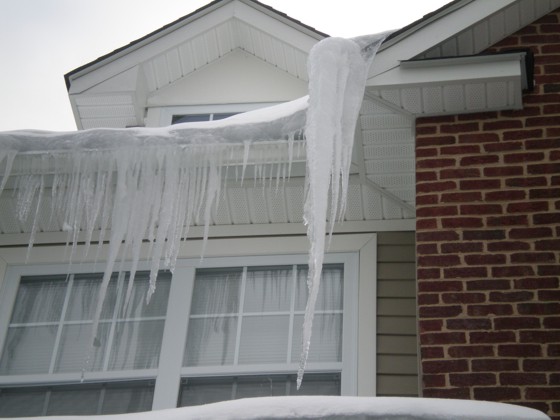 I officially received 13 inches of snow from this storm in Shelton, CT. For the winter, that brings Shelton up to around 53 inches since mid December. That’s just nuts!

But there is more. This is now the snowiest January on record for parts of the tri-state region. See below. Apparently my general area (Bridgeport) has shattered the old January snow record of 26 inches set back in 1965 by picking up 42 inches this month. What’s funnier is we’ll probably pick up another couple inches from these two clipper systems coming across this weekend before the month is over. This is turning out to be a winter for the ages…

I also have to bring up the poor performance of the computer models for this storm. None indicated a widespread coastal foot to 18 inches from New Jersey up the CT coast. The model consensus was 4-8″ for the coast and more inland. Furthermore, none indicated the prolonged freezing rain that persisted well into the overnight hours many miles away from the coast. This was an enormous model bust and continues to feed the public’s skepticism about not only the accuracy of local weather forecasts, but their cynical view on meteorology as a science, if they even call it a science at this stage in the game. Any credibility a local meteorologist (in the Northeast) had in the public’s eye this winter is now gone.

On that note I will say the NYC NWS office did significantly increase their snowfall forecast for the tri-state region last night as the event was unfolding. But it hardly matters to the general public, because the forecasts had already been communicated and in the end, the event is seen as a huge bust.

I think we (meteorologists) are just ready for this winter to be over! But I’ll bite my tongue and say as a weather enthusiast, I’m ready for the next big one!!! 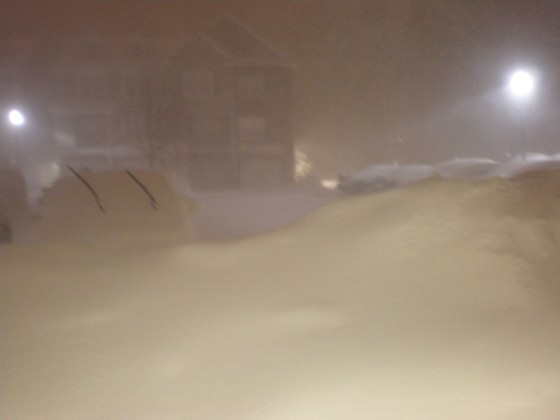 The picture above doesn’t give justice to the severity of the snow coming down outside. But we have had complete whiteout snow conditions at times tonight. What’s interesting is it began tonight as a heavy freezing rain/snow mixture. The freezing rain was coming down so hard for well over an hour that I was getting worried about losing power. The longer than expected period of freezing rain was due to overwhelming warm air advection in the mid levels (850 mb), much stronger and more prolonged that computer models had indicated. Either way, freezing rain was the result.

But since then the surface low has lifted further north and east, bringing the strongest warm air advection further east, and consequently changing my area in CT to all snow. And wow, like I said, it’s been very heavy at times. I shot some video from my front door (don’t want to venture out in the cold, high winds and snow and risk getting sick again). Unfortunately, the video gives little justice to what’s really going on. Maybe I’ll post it later, but it’s not very impressive.